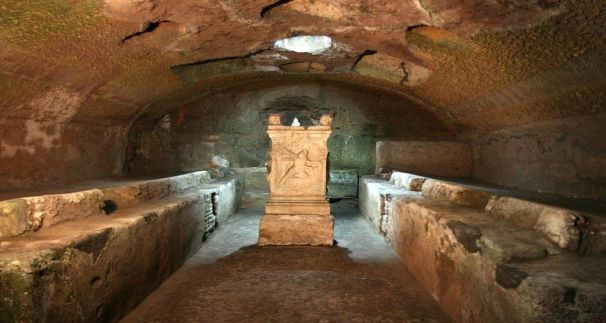 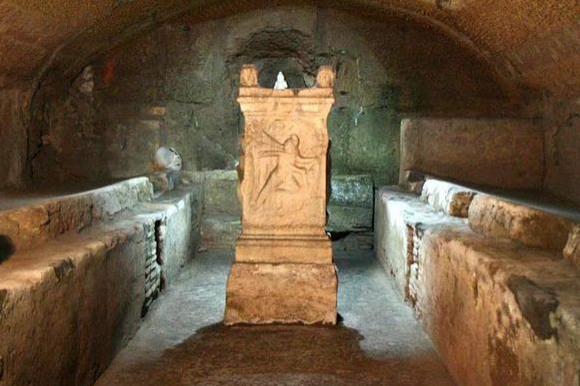 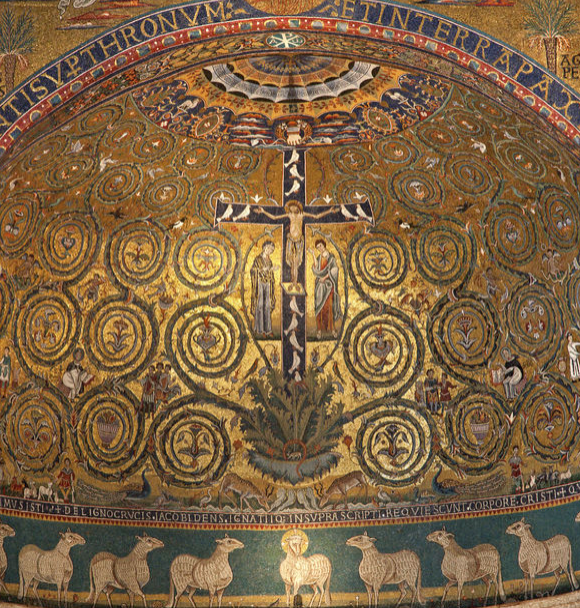 Just a stone’s throw from the Colosseum, you will find one of Rome’s hidden gems, the 12th-century Basilica and the archeological site of San Clemente. Visit this incredible place and navigate three underground levels which uncover over 2,000 years of history. The Basilica reveals a sparkling gold mosaic in the central nave. What lies beneath the Basilica remained a secret until 1860 when a flood led an Irish Dominican Roman Catholic priest and archaeologist to discover the levels beneath.

Today, the excavations are still not complete but you can descend 100 feet underground. At the first level is a 4th-century Basilica, which was long forgotten after the construction of the 12th-century Basilica above. Further down are the remains of an ancient pagan Mithraic temple, complete with an altar. Past the temple are the ruins of ancient Roman homes. All of this is incredibly preserved and was painstakingly excavated. At the lowest level, discover the underground spring which caused the chaos that led to the underground discovery.

You meet with your guide close to the St. Clement's Basilica entrance. You will enter the church and descend into the underground, exploring. After, you will visit the main church and admire the mosaics and frescoes.

Meeting point is near S. Clemente Basilica, at the corner located at Via di S. Giovanni in Laterano, 126. Please note the meeting point is an outdoor location and not an office, and the address given is indicative. Please arrive 15 minutes early for check-in.

The nearest metro stop is Line B ‘Colosseo’.

In order to be eligible for a full refund your tour must be modified/cancelled by e-mail (info@ecoarttravel.com) no less than 24 hours before your scheduled departure time. 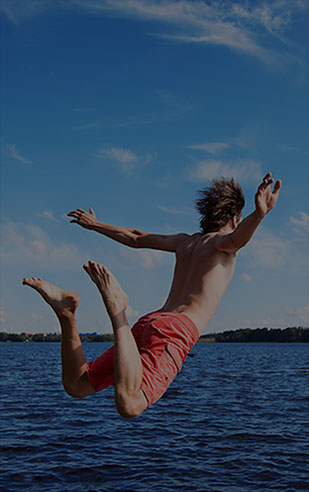 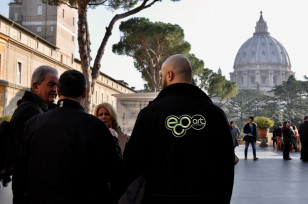